This week, we wrap up the Book of Leviticus, and plow through the Book of Numbers. These chapters are the scriptural equivalent of driving in Kansas. There’s a lot of real estate, but not much content. I’m starting to wish I had taken REL 302, which is the second, more action packed part of the Old Testament, but we’ll get there, don’t worry.

Its interesting, that this part of the book contains the Ministry of Moses. There’s a lot of ways that prophets work, but for the most part, they start by preaching, and then become leaders of men. I don’t know how much preaching he did in Egypt, or if he was called to make a handful of speeches, then show the Israelites where to walk, or if this is the first place that he really had the chance.

Its interesting, as I think I mentioned last week, to compare this early Israel to the early days of the Church. This week, I see them as a bit of an inverse. The Israelites knew they were a nation, and learned they were forging a religion, and the early LDS knew they were joining a religion, but didn’t know how much of a nation they’d be forging. Nation is a bit of an odd word for it, but one of the things I see as I’m learning about both sides is that the culture I come to expect, all of the unspoken rules, the established patterns, the collective processes that I’m used to, haven’t been established yet. The anchoring weight of tradition is still light, and the tent flap of activity is flapping in the winds of time. Eventually, it builds up, and can be a useful foundation, but we’re not there yet. A lot of things are changing back and forth, as the people have to deal with things like leadership questions, poor choices that stem from self-esteem issues (but, on like a national scale? Nation-esteem issues?), and a lack of shame at abandoning the guy who literally feeds them every day to go dance in front of a gold cow.

I wish gold cow was an insult or something I could say derisively about their life choices, but no, it was in fact a golden cow. Maybe “Bullion Be-gilded Bovine” conveys my mockery properly, although in the opposite direction from oversimplification?

I think the story of Balaam is fascinating. Who is this guy cursing people in God’s name? What’s his tale? Are their others? And who is foolish enough to try and force him to do something that he says no to? I mean, Balak, obviously, but who thinks themselves above the guy who can curse whole nations? The guy who hears “Dude, the source of my power won’t touch them” and thinks applying more pressure is a good thing?

It feels straightforward, that we should follow prophets, and do what the Lord requires, except we see time and time again, that the Lord can be wearied by our prayers, that his heart can change because of our persistence. Maybe sometimes, it was a test, other times, he actually changes his mind. God can be persuaded in some matters. Not everything, some details are set in stone, but in other times, in other places, we can ask and recieve. It might not be the best path, but God having a plan does not detract from our ability to choose what we will do, nor does it restrict His options, either.

There, as if Life wasn’t complicated enough, right? 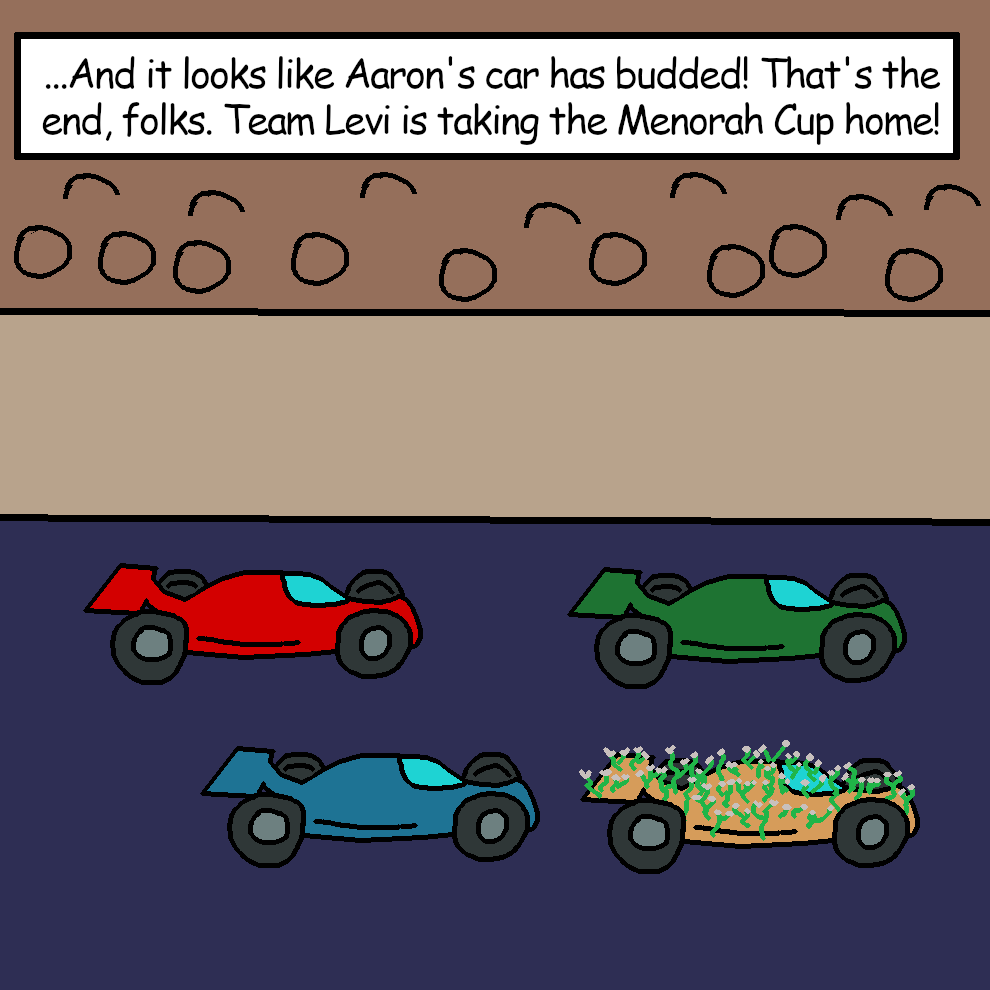