Samuel is my favorite prophet. Hands down. First, a lot of prophets have issues where they either start out in obscurity or sin and have a dramatic “Now i am here” and then they are on stage for just a few chapters, before fading away. Not Sam. His story starts with his parents wanting a kid, and instead of trading a witch for rampions, Eli the Priest gets a young acolyte sworn to the Lord and his family had more kids. Neat, that’s wins for everybody.

But it doesn’t stop there. He gets called of god, and is there for many kings, as an advisor, mentor, and the sign that they’ve lost the mandate. He’s like Dumbledore and Gandalf in the same biblical prophet, with a bit of Merlin thrown in. To put it another way, notice how this is called the Book of Samuel? and not the Book of Saul or the Book of David? That’s how revered he was.

And yet, as much as he was hailed as being a mighty seer, people don’t seem to pay much attention to he words, do they? I think it says a lot about Israel that the period of kings is immediately as bad as the period of Judges, except that the Kings held more power for things to go wickedly. It really makes you appreciate the Book of Mormon governance, which when they did their transitions to various forms, it was immediately better. While it may have faded into trouble eventually, there was good things happening straight away. Now, having the example of the Kings in their histories could have made a big difference, or maybe it was only being surrounded by one enemy instead of being best on all sides with divers foes, its hard to say. Or maybe the Nephites were just more innately God-fearing. That’s always hard to judge, the innate holiness in a given soul I never met myself.

It’s hard from this perspective to not scream “YOU IDIOTS!!!!” at Saul and David. But for them, things were more real, and thier good ideas made sense to them there. And it makes me wonder: What commandments am I ignoring, that’s causing people to scream at me? And what can I do to resolve that?

A bit of a rhetorical question for the class there, as I end this one. 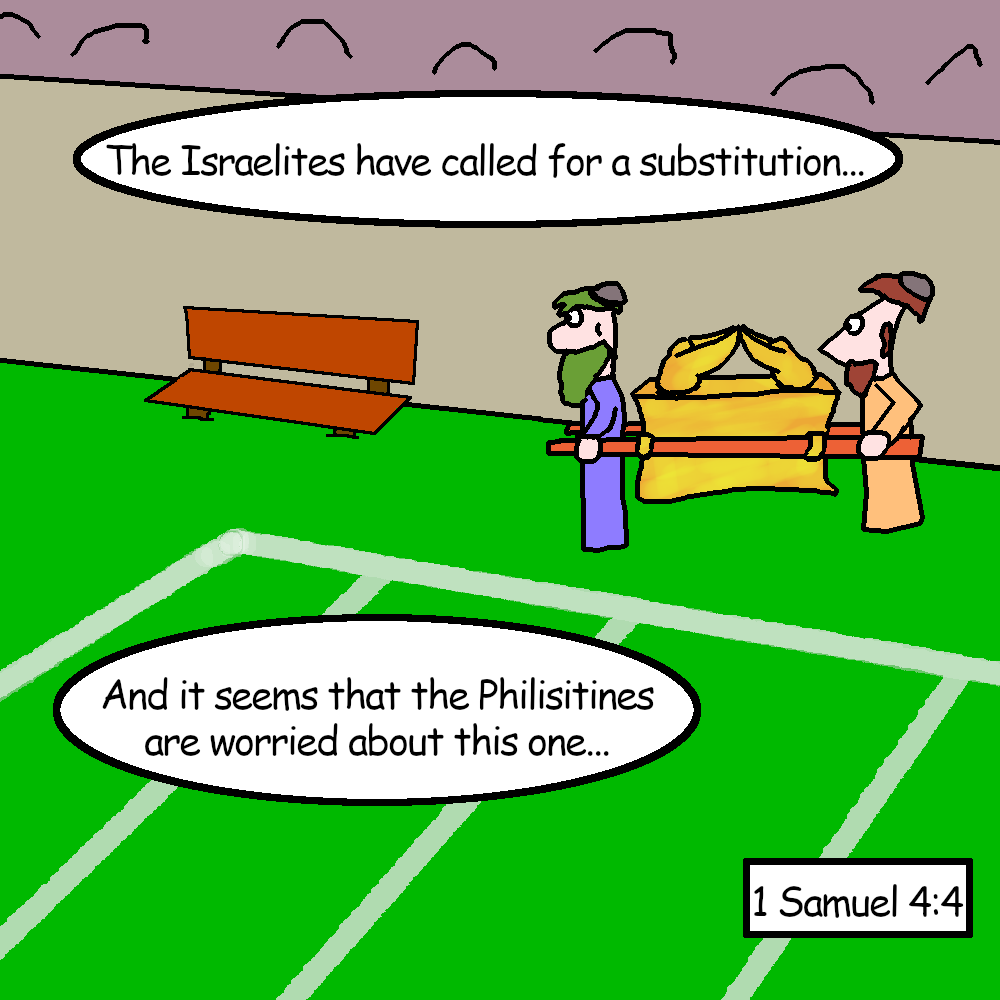